“In its purest form, done right, watching an experimental film is the closest you can come to dreaming another person’s dreams. Which is why to watch one is, essentially, to invite another person into your head, hoping you emerge haunted.”

What I loved most about this novel is the visual descriptions. Because this is a book about film, Files has to make the reader see the story. She does an absolutely brilliant job at this; I could feel the brightness, my eyes tearing up, the glare off the screen.

It’s been compared often to House of Leaves and Night Film, and I think those comparisons, in some ways, are apt. They are all “found footage” books, describing uncovered films. The act of describing a movie puts the reader at a certain distance that the author must bridge with language. Like we are at another remove from the subject of the book by our very inability to actually see it. The author must be our eyes.

In order to do that, the author must be a stellar storyteller, and Files is certainly that, “we’re storytelling creatures. Give us a bunch of seemingly random images and we will try to organize them into a linear progression.” That’s what this book is about- trying to find the story behind some random images found in an experimental film.

We follow film critic Lois Cairns as she digs into the history of a woman who is possibly Canada’s first female filmmaker- Iris Dunlopp Whitcomb. The subjects of Mrs. Whitcomb’s very experimental films are always the same, the noon witch of Slavic mythology Lady Midday. The myth of Lady Midday itself is one I’ve never heard before, and it’s always a joy for me to learn a new mythology, especially one that can inspire such horror. See, Lady Midday appears at the very moment of noon, “between the minute and the hour,” to tired field workers, asking them questions or distracting them. If they answer wrong….they lose their head to her scythe! She also causes physical distress; she is essentially the personification of heatstroke.

As Cairns begins to learn more about Mrs. Whitcomb, the readers learn more about both of their lives. I read some reviews that were critical of the portions of the book devoted to Cairns’ personal life and relationship with her family, but I found them extremely important, both as character study and as a way to link her to Mrs. Whitcomb. Their lives parallel each other in more and more obvious ways as the novel progresses. They both had sons on the spectrum (of course, Whitcomb wouldn’t have known such a term that long ago), husbands that seem almost ineffectual, and most of all, they both spent time in the presence of Lady Midday.

And that is where it all goes wrong. The Noontime Witch takes over everything in Lois’s life and she becomes obsessed. Her goal is to make a film about it, of course, and she gets some funding for it. An old colleague is also following Lois’s story, putting obstacles in her way at every turn. Lois becomes increasingly more physically ill until she reaches a breaking point.

How many people will she drag into the light with her?

This book is amazing! The characters are all intricately drawn, even the ones from a century ago, and the story moves at a quick pace even with all the detail. And, most of all, it was scary! Not like gore & killers scary, but real disturbing down in your stomach scary. Like the next time I had a migraine, I immediately thought about Lady Midday kind of scary.

That, my friends, is five stars scary! 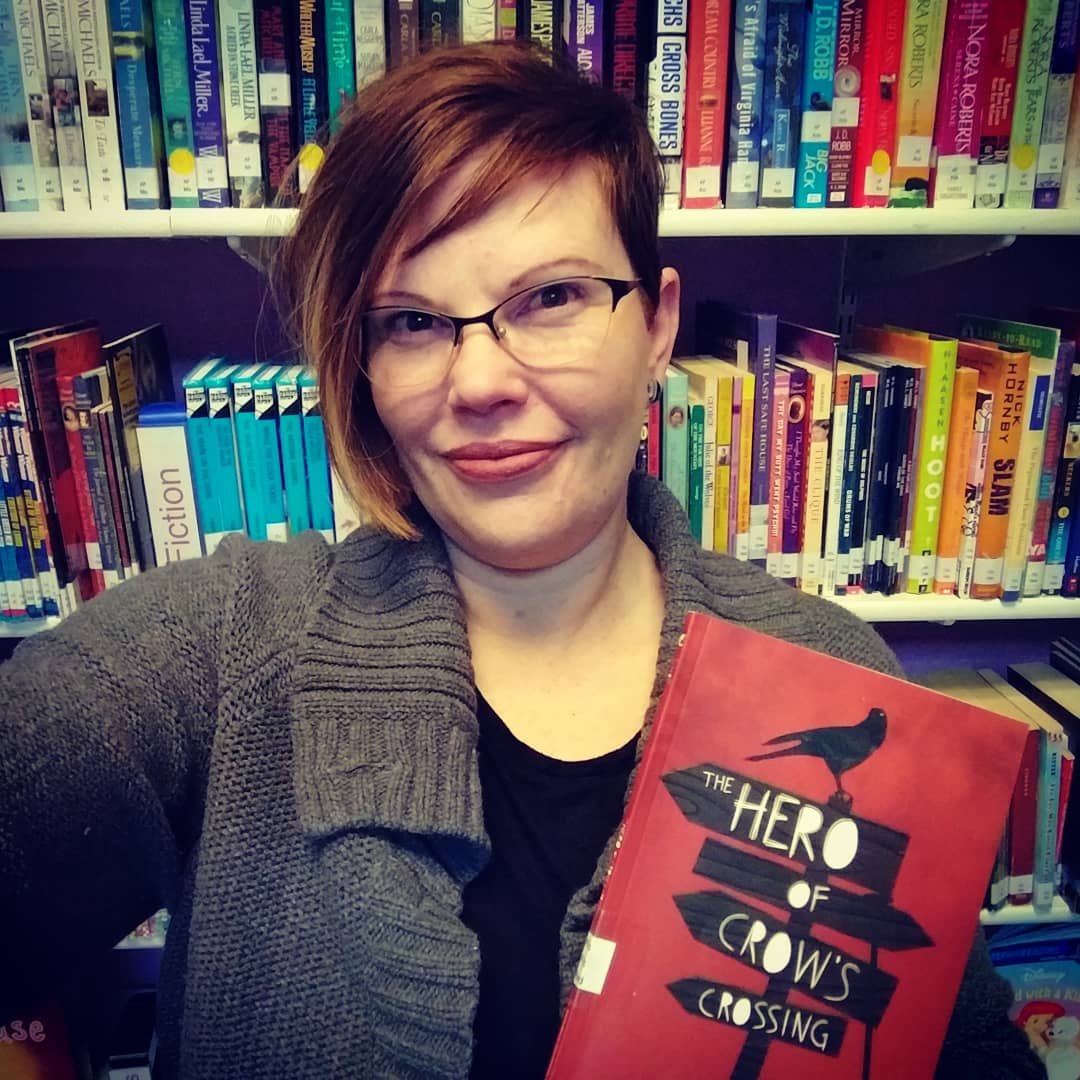 *Favorites of 2022!*
Hey there, Christmas content! 🎄🎄🎄 Here’s a #candycanebookstack to try and get me into the spirit- even if I’m a little late!
How’s your book memory? Do you remember books you read years and years ago?
🎃 Happy Halloween!🎃 I hope everyone has a spooktacular day! Read something scary!
🩸 Vampires!🩸 Who doesn’t love a good bloodsucker? They’re one of my favorites. Right now I just started watching the new Interview with a Vampire & I’m kinda digging it!
Books that Scared Me! 😱

Books are a uniquely portable magic.